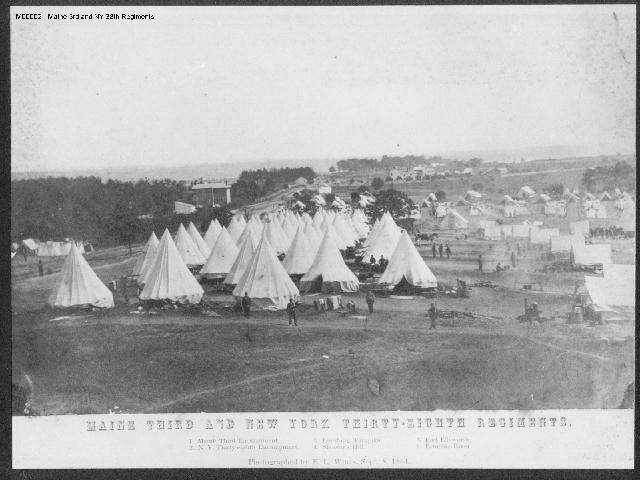 We portray Company A of the 3rd Maine, a regiment recruited early in the War from several communities of Maine's Kennebec River Valley. The regiment was therefore known as the "Kennebec Regiment". Company A was formed from a Bath, Maine militia unit called the Bath City Grays, which mustered into federal service on June 4, 1861. Shortly before traveling to Virginia and their first encounter with Confederate troops at the Manassas railroad junction, Company A exchanged their gray militia uniforms for federal blue. During the next three years the 3rd Maine participated in most of the major campaigns in Virginia and Pennsylvania, operating as part of the Army of the Potomac. By the time it mustered out of service on June 28, 1864 a total of about 1600 men had served in the regiment, of which 134 had been killed or mortally wounded in battle, 149 had died of disease, and 33 had been incarcerated in Confederate prisons. A great many more were discharged prior to the end of their term of service because of serious wounds or chronic illness. You can learn more about the history of the 3rd Maine by visiting our Unit History page.


Most of the current membership of the resurrected Company A, 3rd Maine live in coastal Maine between the Kennebec Valley and Portland. We are a family-oriented group whose members share a common interest in several aspects of Civil War history. Our infantry learn and practice mid-19th century military drill, which we use in reenactments and demonstrations. Our renown musicians provide displays of period fife and drum pieces and support the infantry on the battlefield. Our surgeon, hospital steward, and matrons provide excellent impressions of Civil War medical care and play active roles in caring for unit members in the field. Our chaplain oversees the spiritual and moral well-being the of the men. Our civilian ladies portray members of the Maine Camp and Hospital Association and the United States Sanitary Commission, relief societies that proved critical for supplying food, clothing, hospital items, and comfort to the men in the army far from home. Company A, 3rd Maine Regiment Volunteer Infantry has acquired a reputation for historical authenticity both within and outside of the state. The quality of our portrayals of Civil War soldiers and civilians is demonstrated by our membership in the United States Volunteers as a line company. We are sometimes joined at national reenactment events by our sister unit, 3rd Maine Company F.


We invite you to peruse our site and learn about us, the 3rd Maine, and the Civil War. If you share our interest in Civil War history, keep in mind that we welcome new members and the How to Join page will tell what to do to become a part of our organization. 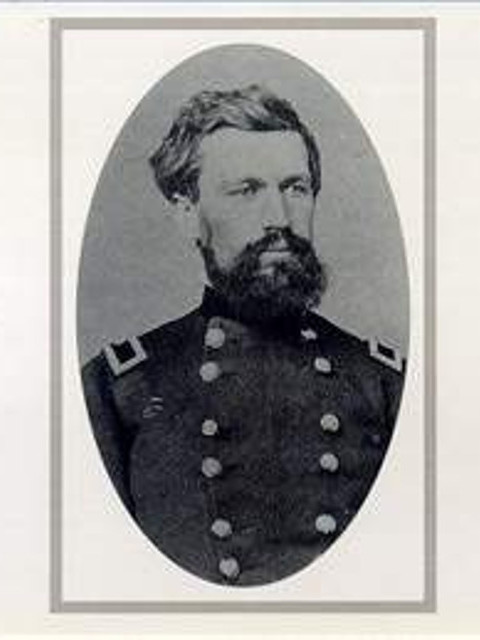 The first colonel of the 3rd Maine and later a general. 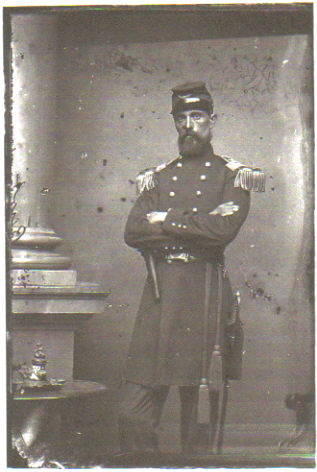 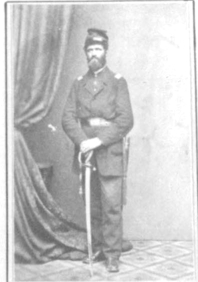 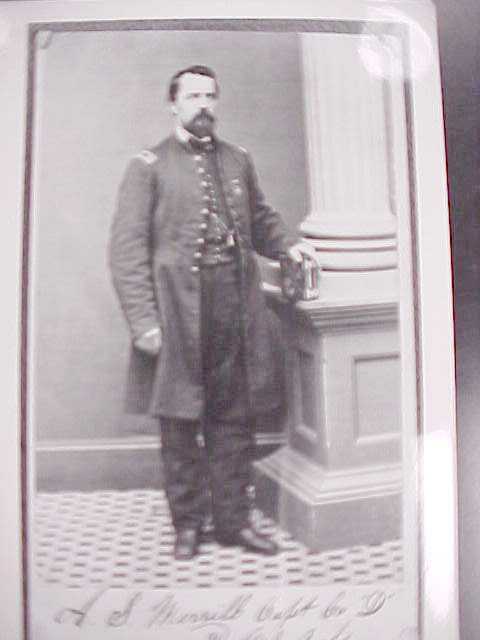 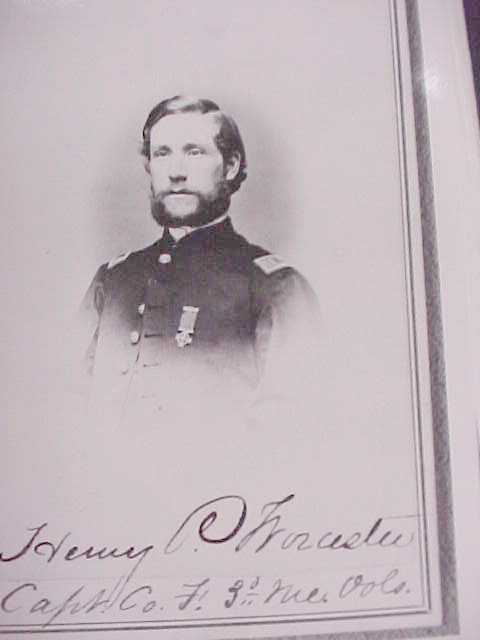 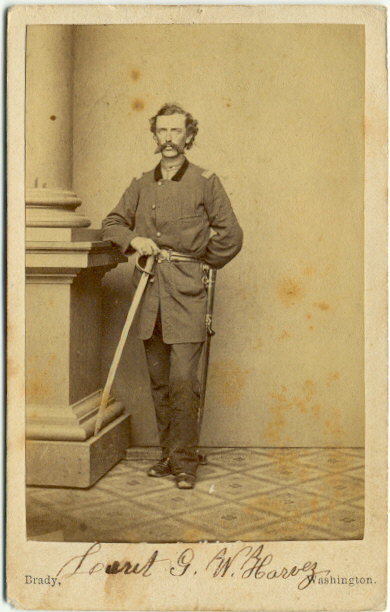 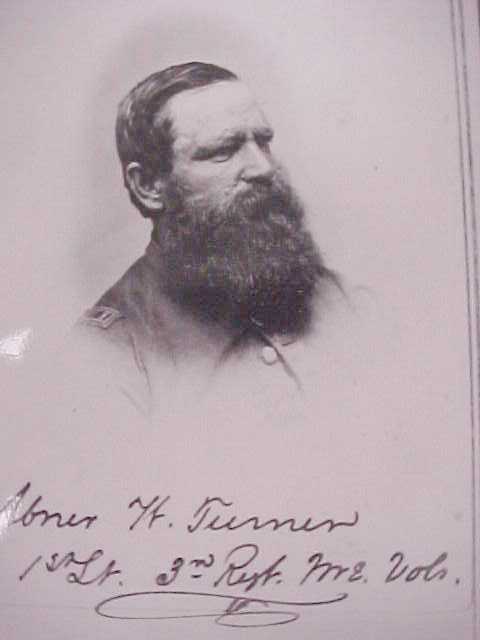